Twenty-five cities outside of Metro Manila were named as the Top 25 Digital Cities in the Philippines by 2025 and Iloilo City was not included because it was already named as a Center for Excellence.

These digital cities will be at the center of the country’s IT and Business Process Management (IT-BPM) industry development outside of Metro Manila. They were chosen based on talent availability, cost, infrastructure, and business environment. 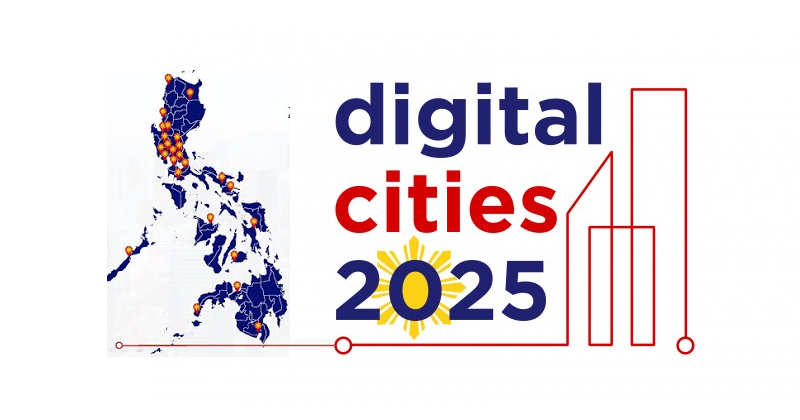 Top 25 Digital Cities in the Philippines

Rey Untal, president and CEO of IT and Business Process Association of the Philippines (IBPAP), identified these 25 cities as follows:

“Digital Cities 2025: A Brighter Future Awaits in the Countryside” is a program that was developed by IBPAP in partnership with the Department of Information and Communications Technology (DICT) and Leechiu Property Consultants (LPC).

The program will give the top 25 digital cities the chance to showcase their full potential in the fields of institutional, infrastructure and talent development as well as marketing and promotion through the help of DICT, other government agencies, and their respective local government units.

This would encourage more investors and later translate to additional opportunities for Filipinos.

Iloilo City as Center of Excellence

The DICT and the IBPAP did not include Iloilo City on the list because they have already named it as a Center of Excellence in 2015. They also included Iloilo City in the list of the Next Wave Cities from 2010 until 2016, except 2015.

Together with the top 25 digital cities, Iloilo City shall serve as an investment destination for a thriving digital economy, according to DICT Secretary Gregorio Honasan II.

The other Centers of Excellence that have already established IT-BPM hubs are Metro Manila, Metro Cebu, Metro Clark, Davao City, and Bacolod City.

Writer’s note: Iloilo City has kept its name as one of the most competitive when it comes to giving top-notch human resources, facilities, and infrastructure. Despite the pandemic, it will continue to provide cost-effective solutions that will improve the efficiency of business operations.