Thousands of Ilonggo electricity consumers have aspired for a safe and affordable electricity under the former power service provider Panay Electric Co. But the situation was discouraging and the application process was difficult to comply.

The circumstances under PECO was further compounded by low access to electricity, poor services, lack of proper facilities for electrification, and expensive electricity rates.

These were among reasons cited by numerous power consumers who have now applied for electricity connection under More Electric Power Corp. (More Power), the franchise holder for power distribution in Iloilo City.

When a household is powered from an illegal connection, they are described as “naga jumper na!” – in an Ilonggo dialect and conversation.

These illegal connections, however, are not only temporary. There are residents who relied on it for years and they have to pay a much higher electricity rate from what is being charged by the power utility, because they need to connect to a neighbor’s line or elsewhere in the area and to have a sub-meter installed.

According to Rose, her household has benefited from a “jumper” connection for 10 years or so because of her desire to provide an electricity at home. “We suffered paying a much higher rate at P14/kWh then, when in fact, the prevailing rate was only P12/kWh,” she underscored.

“Ang amon purpose ya, may ara lang kami kuryente,” she stressed in local language to mean that “my purpose is for us to have an electricity at home.”

Rose, a native resident (tumandok) of Brgy. East Baluarte, one of the populous villages located in Molo district, also confessed that her household was not alone. Majority of the residents within their village were likewise connected to a “jumper” before More Power became the service provider.

Another resident of the same barangay validated the story of Rose. 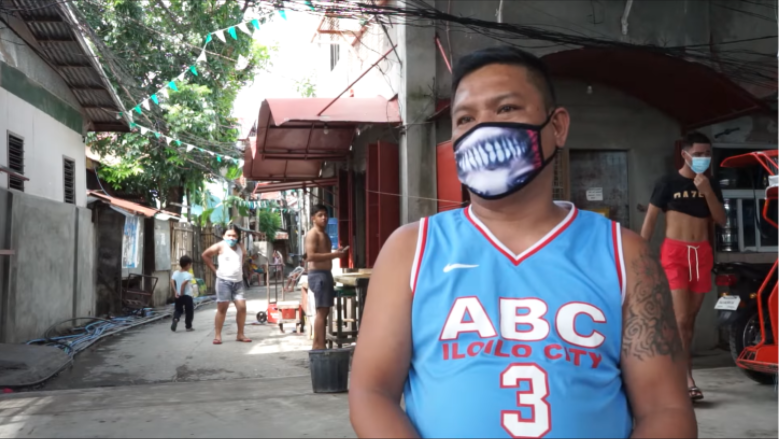 “Jumper is widespread and it is common knowledge within the community,” said Donald, who is a barangay official.

This has become a normal phenomenon in the community because “many could not keep up paying expensive electricity,” he pointed out, and with “one unpaid monthly bill after another, a resident would be disconnected and their electric meter will be confiscated by the former power utility.”

“So they resort to “jumper,” added Donald, “because electricity is essential for their day-to-day life.”

Electricity pilferage is a source of anxiety

Rose also narrated that she felt constant anxiety as a result of not having her own electric meter.

“Nakurdam ka pirme” or she is bothered by fear and anxiety, because she has no meter to show that she is a legitimate consumer. That means her household electricity was from a pilfered source.

Rose also divulged her ultimate fear. “I am really afraid of exploding electricity on our electric post,” she expressed.

Rose was made aware that jumpers are also a major cause of explosion, especially on the main electrical line or transformer and that may instigate community-wide fire. ‘The thought that this can happen to all of us as a result of electricity pilferage terrifies me,” said Rose in a distressed and worrisome voice. 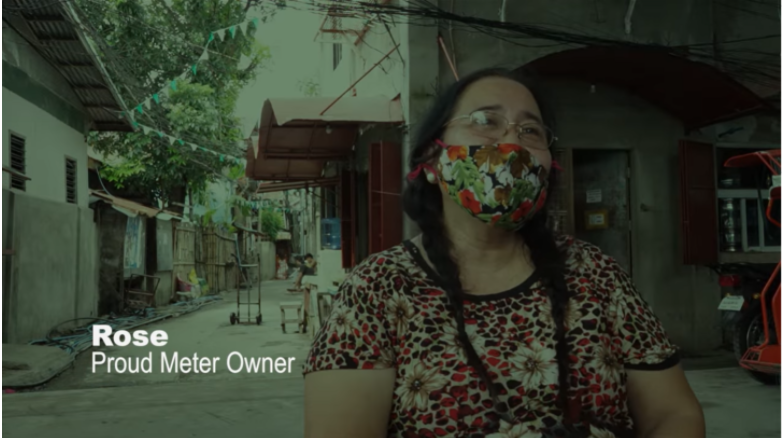 Usually, overloading is said to cause electrical connection explosions. In some barangays, it is a major cause of fire which leaves a trail of death, displacement, and homelessness.

For Rose and Donald, they were thankful that with More Power, they had the opportunity to apply for a connection and to become legitimate consumers.

“I applied to More Power after seeing their campaign material that invites consumers to have a service connection. The process was fast,” she explained based from her experience.

It took her only two days to have a connection from the day she submitted the requirements at More Power’s office. “I was caught by surprise that in two days time we had an electricity connection,” said Rose this time in an upbeat tone.

They acknowledged that having a jumper is stealing electricity. And now that they have become legitimate consumers, they felt that they have recovered a sense of pride and dignity.

“We are happy that our long years of worry was resolved and that our community is already safe from the potential negative impacts of jumpers,” said Rose and Donald.

This story is sourced from the featured video, entitled: “Jumpers Then Consumers Now” – posted by More Power on its Facebook account dated July 25, 2020. The video did not carry the family names of Rose and Donald and this is reflected in the story