Iloilo City’s sole power distribution More Power and Electric Corporation (MORE Power) formed a team whose work is to enhance public safety by eliminating spaghetti wires and dilapidated and redundant power poles starting from the main roads and plazas of the metropolis.

Iloilo City has become safer with the removal of redundant poles and spaghetti wires making it visually alluring among visitors. 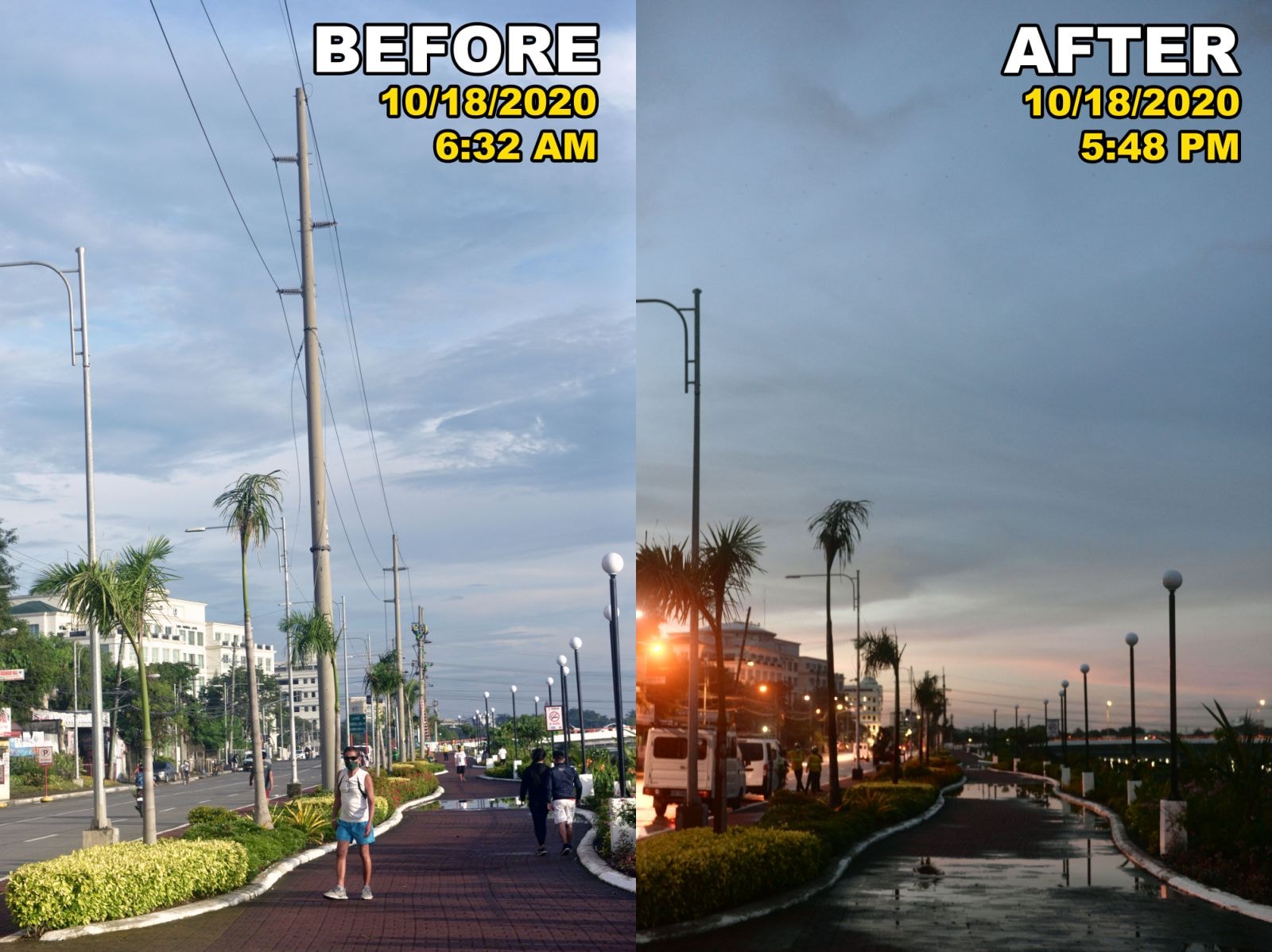 The power utility also complemented Iloilo City Government’s beautification program by rearranging power pots on highly populated public spaces. A group formed to handle the task is called the Public Utilities Group of Iloilo (PUGI) whose main objective is to beautify city parks and main thoroughfares across six districts by clearing it of spaghetti wires.

It recently relocated seven concrete poles that carry high tension wires at the Muelle Loney side of the Iloilo River Esplanade – an open space frequented by Ilonggos who walk, jog, or bike.

Now, walking, strolling or relaxation activities in the morning or early evening at the Esplanade had become safer and visually appealing considering that it is one of the city’s Instagrammable sites.

Next on the calendar are the populous areas of Valeria at the city’s downtown district and Magdalo St. in La Paz district.
; 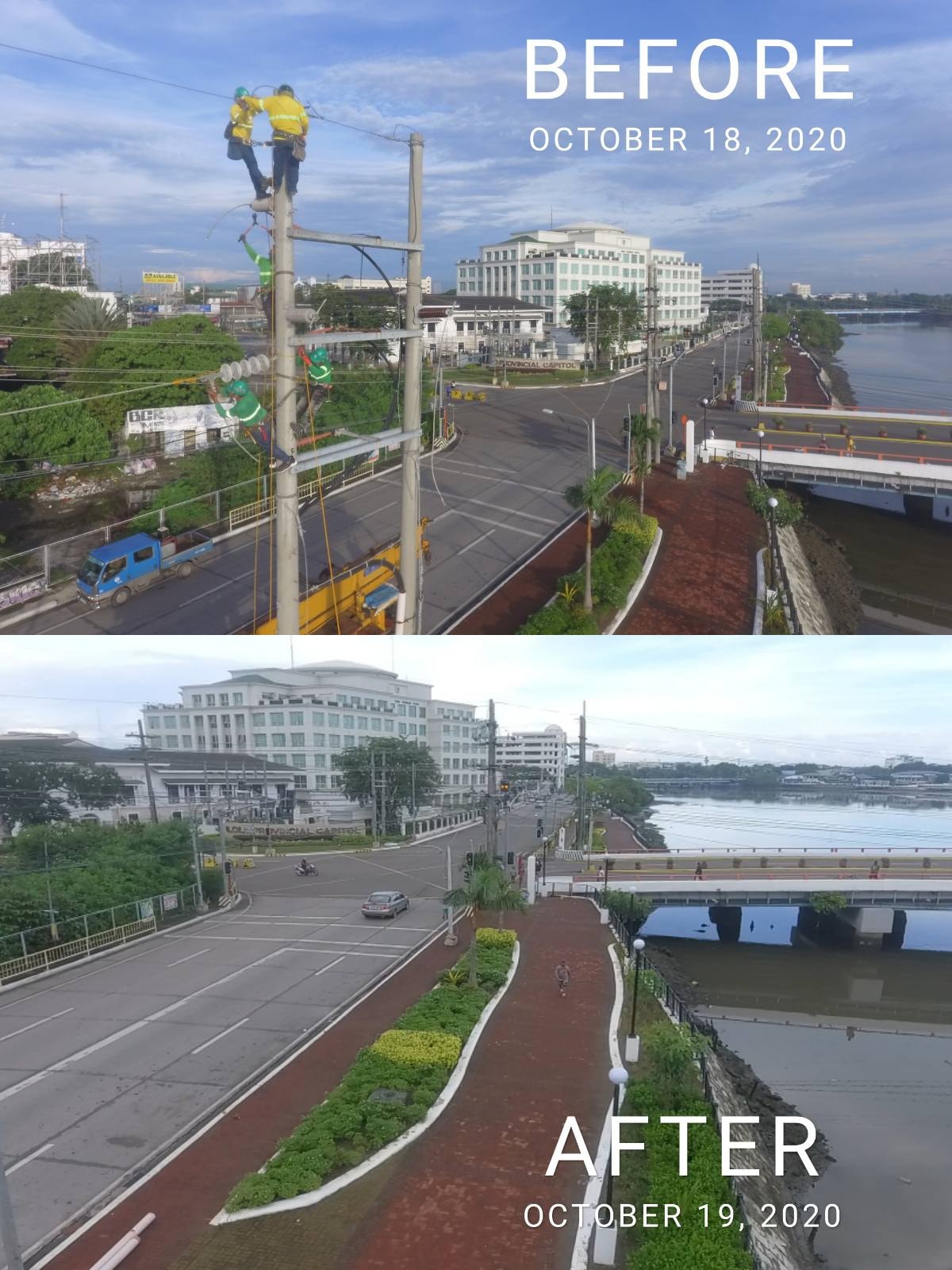 “The effort is an initiative of the mayor who really wanted that the city would be free from unsightly poles and wires,” explained Engr. Pastolero.

The project aims to show Iloilo City as an example to other cities that issues such as this have a solution.

The initiative gathered the cooperation and support of telecom companies and they expressed that the removal or relocation of the wires has been easier with the help of MORE Power’s modern facilities and equipment and with its technical people who are working on the ground to assist them.

The ongoing cooperation effort has the participation of Sky Cable represented by Engr. Stephen Daquita; Dane Macapagal of Smart-PLDT; and Engr. Job Gimay of Globe Telecom.

“We are aligned with the city government, not only for the beautification of the city, but to handle the tasks that are embedded to us by the utilities group,” said Dane Macapagal of Smart-PLDT.

Iloilo City Mayor Jerry P. Treñas was pleased of the progress of the effort and he is elated of the performance of Taskforce Alambre who worked round the clock in spite of the ongoing pandemic.