The exhibit signifies different meanings of real-life situations, such as living in a rural or urban setting and the artists interpretation of life’s daily grind and sights.

It can be recalled that the Iloilo Arts festival was officially launched at SM City Iloilo with the celebration of Adlaw sang Ciudad de Iloilo last October 5 of this year. 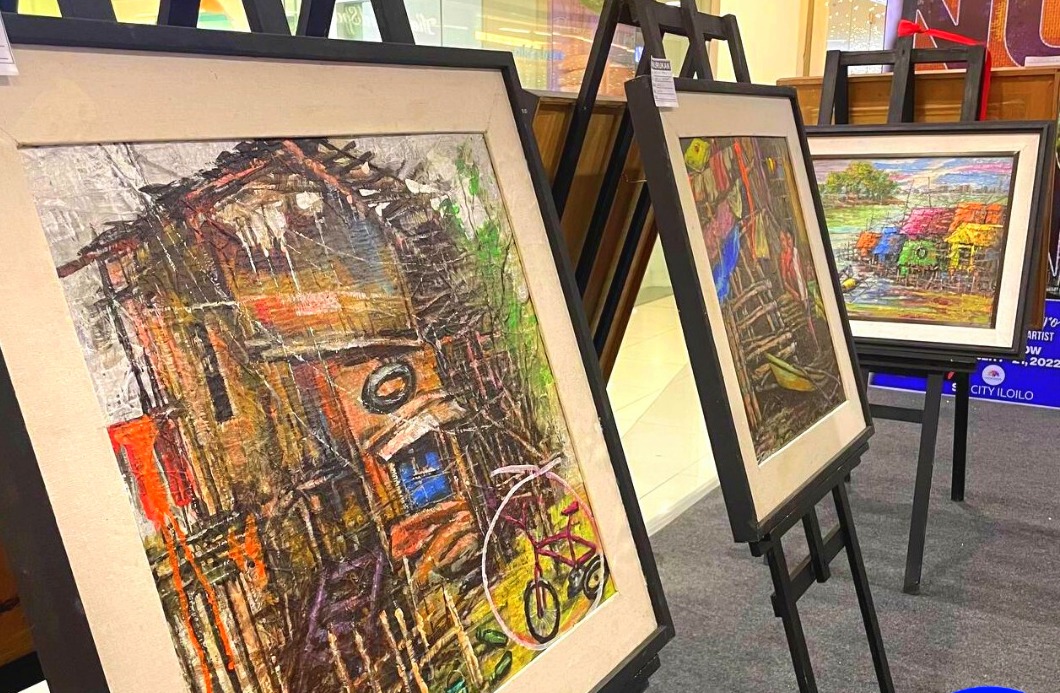 The Adlaw sang Ciudad De Iloilo then featured Competitions by Iloilo City Culture and Arts Council with Dancesport ,Street dance, Singing and Short and sweet play, which happened the whole day of October 16 at the mall. 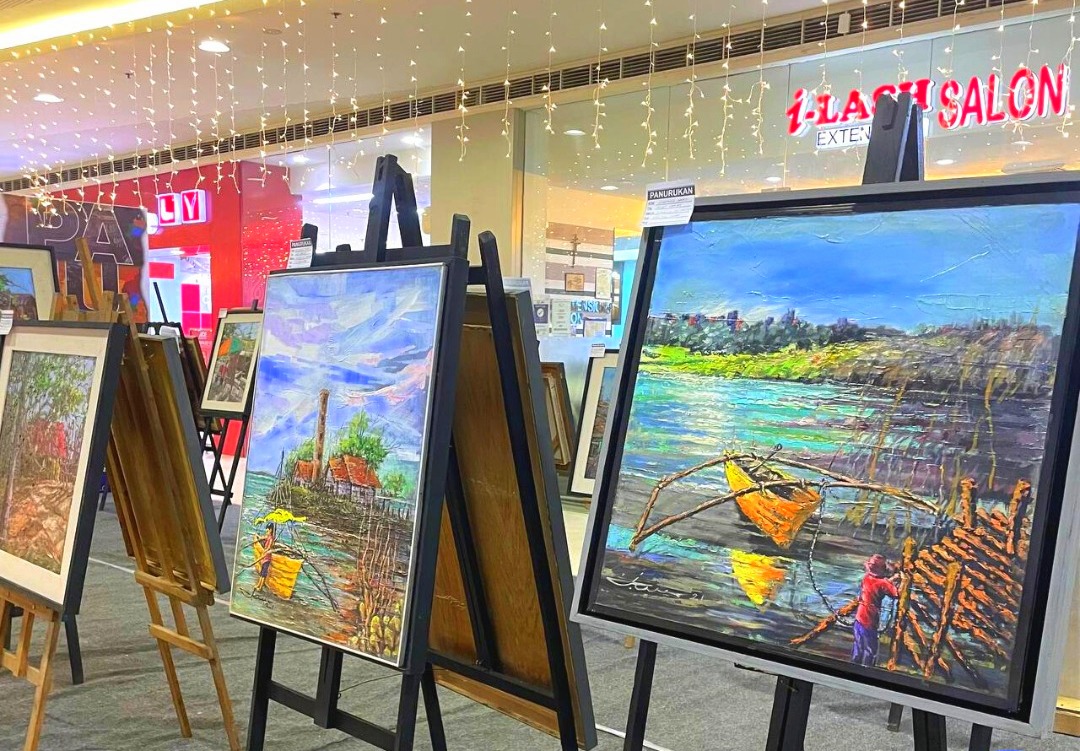 The art exhibits of known award-winning artists Vic Fario and Vic Nabor is also in the line-up-they will be again putting up the second part of their Pag-ulikid exhibit in SM City Iloilo and will be followed by Richie Baylon’s Stainless Wire sculpture installations for November and December, respectively, as part of Iloilo Arts Festival celebration.

Meanwhile, Jonathan Arro’s artworks are located at the Lower Ground Floor near Ace Hardware until November 20.

Iloilo City wants to be Art Capital of the Philippines