Senator Bong Go collaborated with the national government agency and local officials to give free electrical connections for 2,000 households of indigent residents in Iloilo City.

In this program, Sen. Go has allocated the funding of P6 milion as payment for the processing of bill deposit and electrical safety connection certificate from City Engineering Office for these poor families.

Each household will receive P3,000 coursed through DSWD Assistance to Individuals in Crisis Situation (AICS) program. 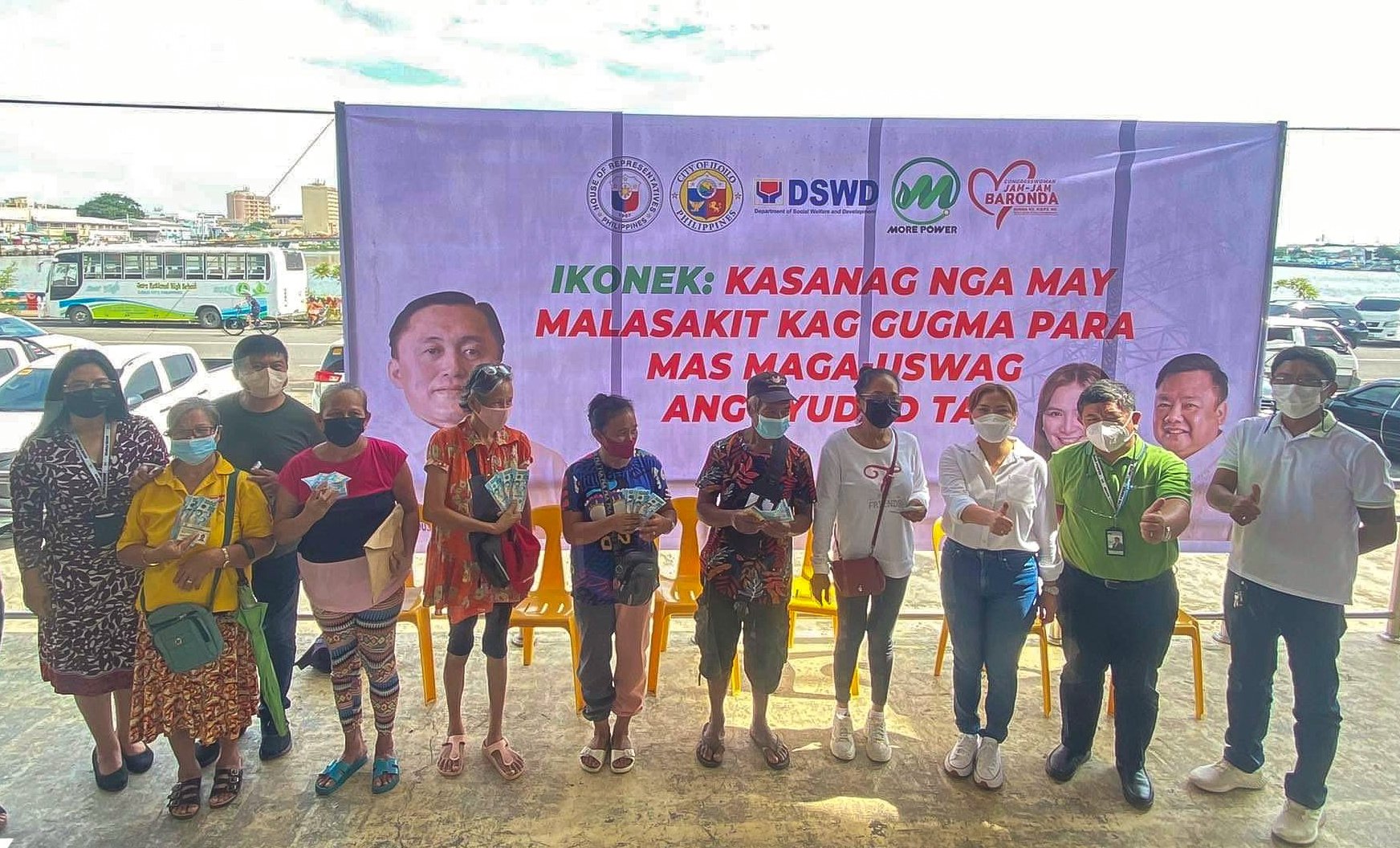 Cong. Baronda said that she and Mayor Trenas requested for the funding from Sen. Go after learning from MORE Power that there are still a lot of poor families in the city that has no electrical connections. One of the reasons is that they could not afford to pay for the bill deposit.

Sen. Bong Go immediately responded to the request and approved the released of the cash assistance which was initially distributed last Friday at Freedom Grandstand.

During the program, Baronda reiterated her support for the entry of MORE Power as Iloilo City’s sole electricity distribution utility and lauded the company’s excellent services and low rate, which is among the lowest in the country.

“We are inspired and we will continue our efficient service and will find ways to maintain the lowest rates,” said Castro.

He also asked the help of beneficiaries in putting an end to electricity theft in their communities by encouraging pilferers to apply for legal connections.