A “complete success” was how he described the festival’s return to a face-to-face celebration after two years of restrictions due to the coronavirus disease pandemic.

“Everyone wanted a strong comeback…It was a complete success and this showed that Dinagyang and our Sto. Niño are beyond politics,” added Treñas.

Dinagyang Festival is known far and wide for its participants’ impressive choreography and striking costumes that reflect Ilonggo ingenuity, craftsmanship and artistry.

Treñas congratulated the Iloilo Festivals Foundation, Inc. (IFFI), major co-presentor of Dinagyang 2023, the participating tribes and corporate sponsors, among others. 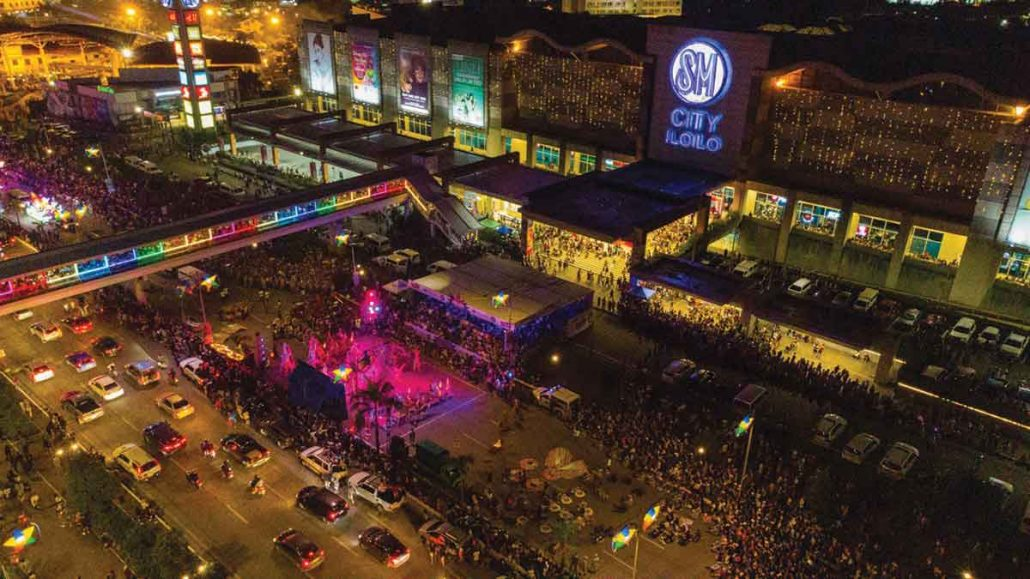 “I acknowledge all our sponsors from the private sector for their significant contributions in the success of Dinagyang. Of course, sa inyo tanan, mga pinalangga ko nga Ilonggo. Ang tanan nga ini bangud sa inyo kag para man sa inyo. Your strong support in all our activities played a meaningful role in the overall success of the festival,” said Treñas. 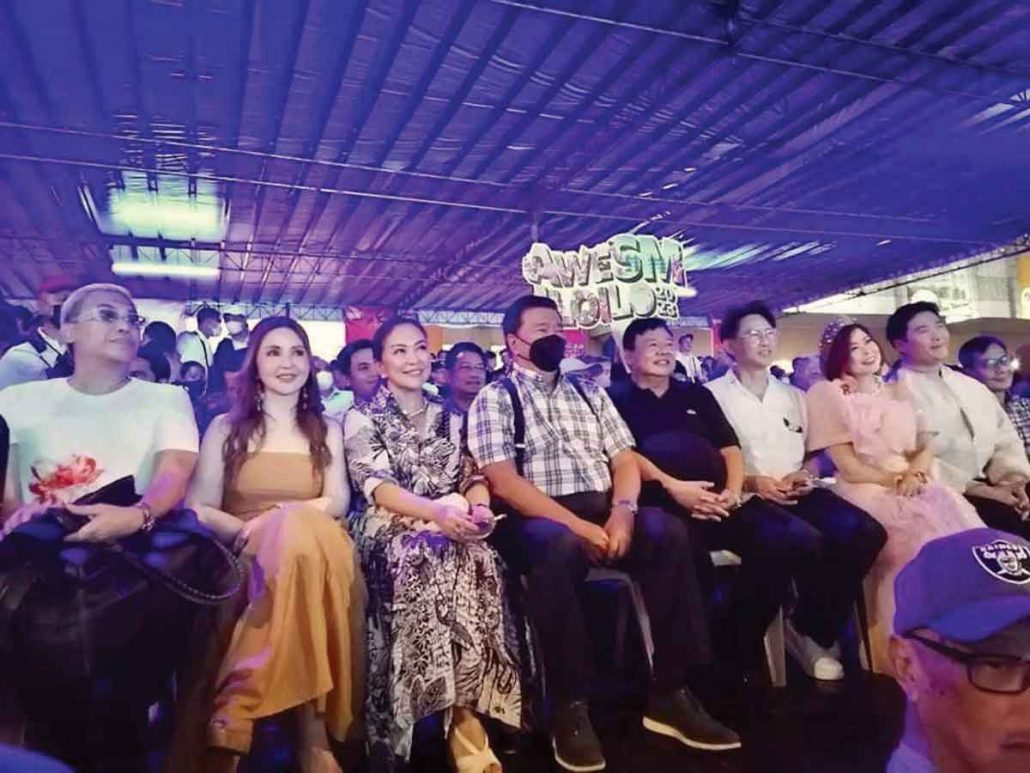 The festival’s top sponsor was SM City Iloilo; it also served as venue for many Dinagyang activities, including the first-ever Dinagyang Ilomination on Jan.21, Batchoy Festival, festival costumes exhibit, and concert of various performing artists including Asia’s Pop Heartthrob Darren Espanto, among others.
“I don’t think millions of ‘thank yous’ will ever be enough to show my gratitude,” said Treñas. 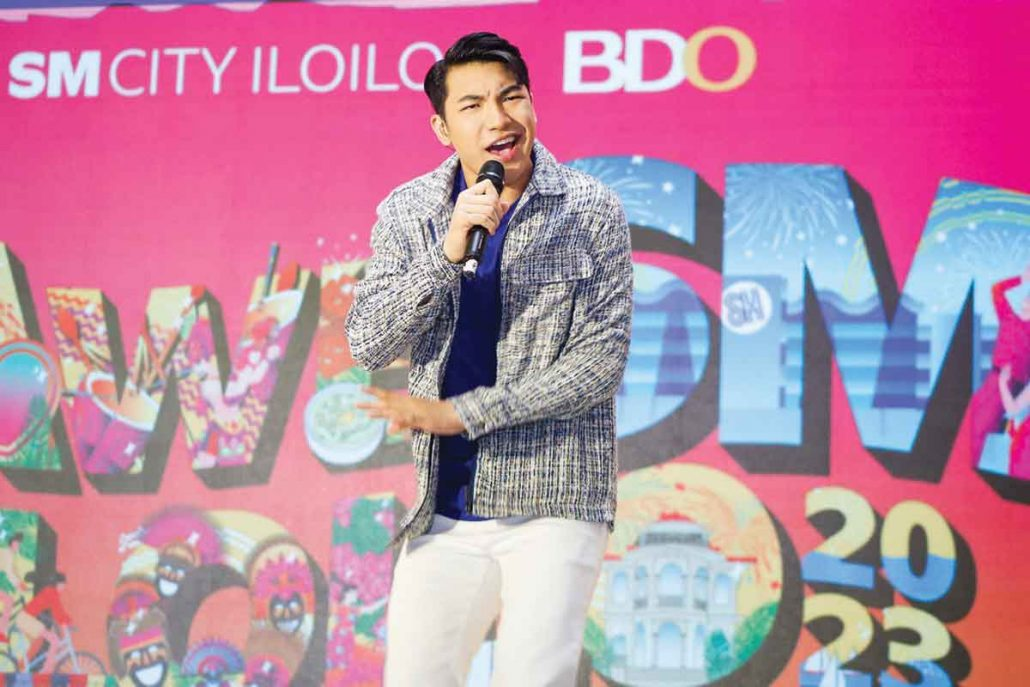 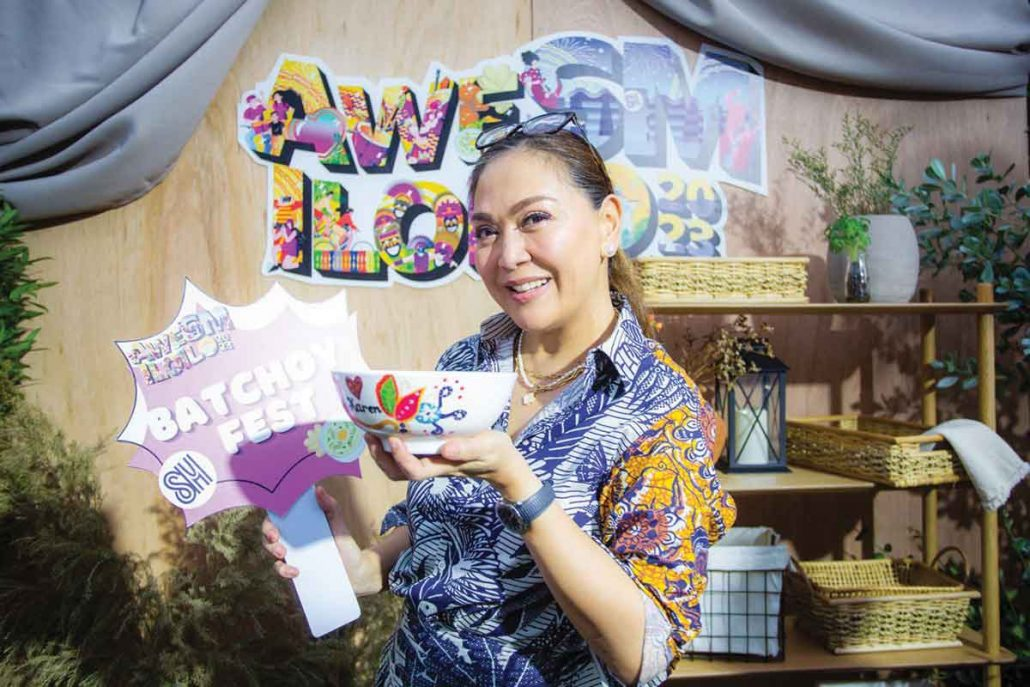 Dinagyang is the Hiligaynon word for revelry or merrymaking. The festival is Iloilo City’s version of the Ati-atihan celebrations widely observed not only in Panay Island but also in other parts of the country. 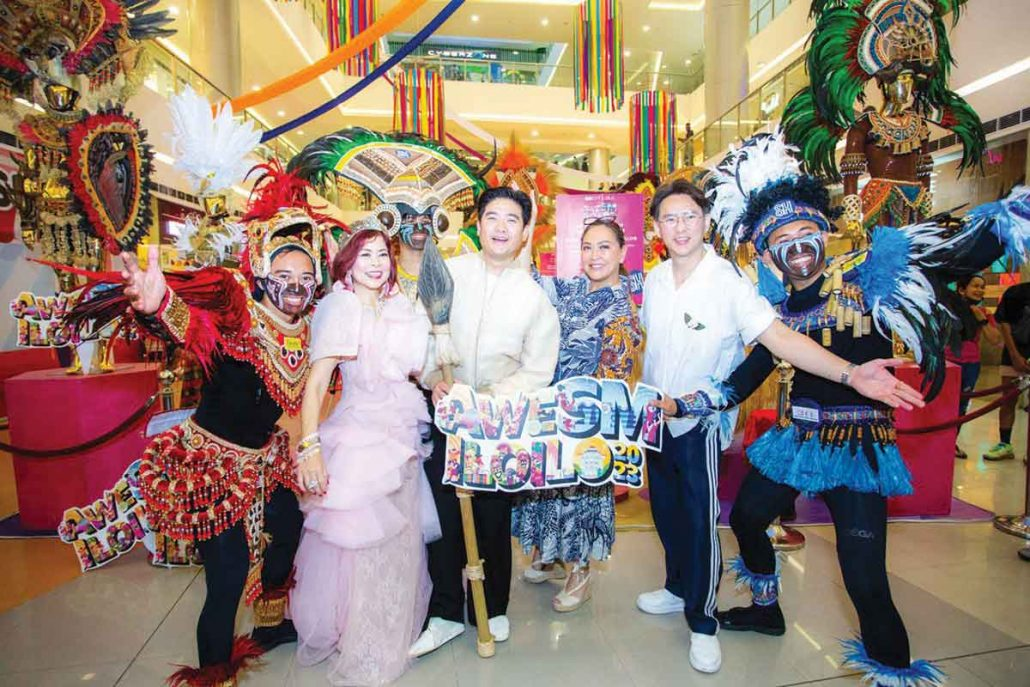 Two of the many foreign dignitaries who graced the festival were full of praises.

“I love the colors and dedication of the people. Everything is perfectly organized,” said Romanian Ambassador to the Philippines Raduta Dana Matache.

She’s coming back for Dinagyang 2024, she said.

“I love your food and I still have to experience (more of) Iloilo City. Thank you,” she added.
Embassy of Poland in Manila chargé d’affaires Jaroslaw Szczepankiewicz lauded the performances of the Diangyang tribes.

“Maganda, very nice. I like it,” he told reporters. 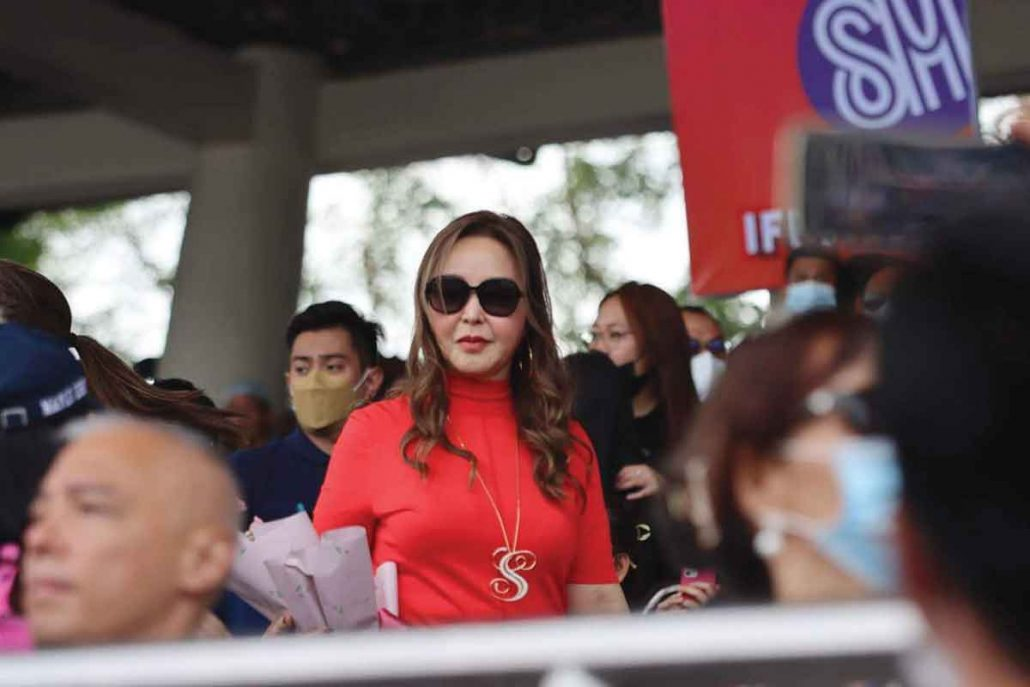 Szczepankiewicz said he would definitely recommend Iloilo City as a good destination to visit when he returns Poland.

“I always say you have the best food here, lots of ancestral houses to visit and museums. Iloilo has the potential to be the cultural center of the Philippines,” he added.