Iloilo River Esplanade, the longest linear park in the Philippines, is the most visited attraction in the city. Tourists and locals regularly flock the promenade as it is an avenue for lifestyle, cuisine, and livelihood.

The 9.035-kilometer-long Iloilo Esplanade is a place for leisure walking and exercising, and dining where friends and families enjoy. It is also income-generating for fisherfolks and anglers as hundreds of thousands of fish species we released for over a decade.

The riverside park turned 10 this year as it was opened to the public last August 18, 2012. It was inaugurated by Senator Franklin M. Drilon, then-Congressman Jerry P. Treñas and Manny Pacquiao, and Mayor Jed Patrick Mabilog.

The initial 1.2 km linear park is popular with locals and tourists who flocked to the place to walk, jog, and exercise. It has since been expanded to 9 more areas along Iloilo River totaling to over 9 kilometers.

The area of Iloilo Esplanade 1 started as a river control project packaged with the Iloilo Floodway that was funded by the Japan International Cooperation Agency. When it was completed in 2009, the dike project was opened to motorists from 8 AM to 5PM. Afterward, people are allowed to utilize the public space to jog, walk, and bike. As it is devoid of plants, the area is too hot for locals to use. The Ilonggos later wrote a letter petitioning the local government unit to build a park along the riverside dike. 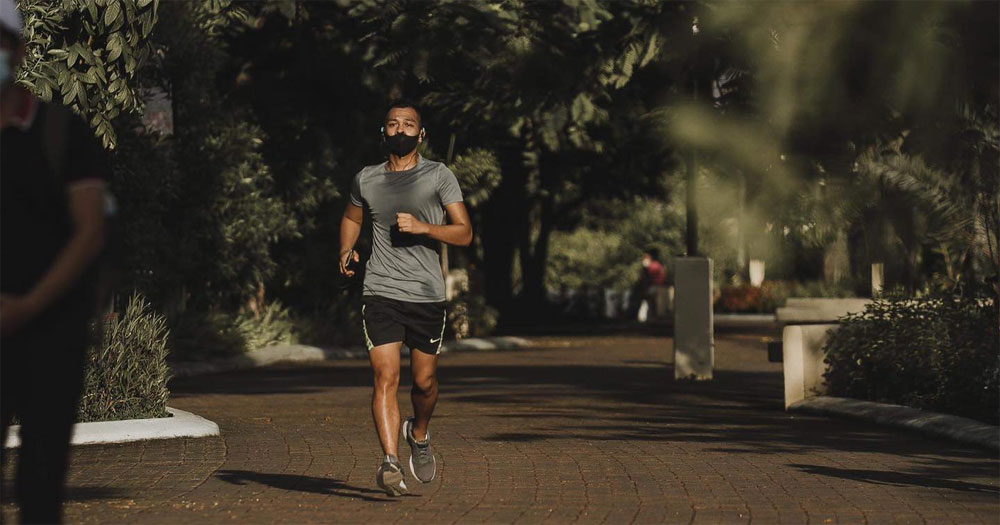 The City Government of Iloilo found a champion in Senator Franklin M. Drilon who funded the project from his Priority Development Assistance Fund. Paolo Alcazaren was commissioned to design the riverside park because of his experience in designing the Singapore Clark Quay and Esplanade. Work started in 2010 and the project was completed and inaugurated on August 18, 2012.

The Iloilo River Esplanade Project has won for the proponents and the designers several awards. This includes the 2017 GantimPALA Excellence Award by Philippine Association of Landscape Architects, 2018 Haligi ng Dangal Award for Landscape Architecture by the National Commission of Culture and the Arts, and the 2018 Galing Pook Awards for Iloilo River Development Project.

Visit Iloilo Esplanade now and experience nature right at the heart of the city. (via Iloilo City Tourism and Development Office)

The growth of a city within a city